Demi EE17 Overview: The Canon Demi EE17 is a point and shoot half-frame 35mm film camera first manufactured by Canon in 1966. With a 30mm f/1.7 lens, the EE17 differentiates itself from other cameras by taking half-frame sized photos, meaning that for every normal frame of 35mm film, the camera can record two half-sized, portrait-oriented photos. Billed as a traveler's camera when first brought to market, it offered modern conveniences for the era such as a fully automatic shutter-speed priority mode, a large Galilean viewfinder with bright frame lines, and solid aluminum construction that was light weight, but durable enough for travelers and tourists to throw in a suitcase or glove box compartment. For retro-camera collectors, analog photography enthusiasts, and Canon fans alike, the Demi EE17 may yet be the best entry from Canon in the world of half-frame cameras. Originally marketed as a highly pocketable point and shoot camera with a "brighter than human eye" viewfi
Post a Comment
Read more 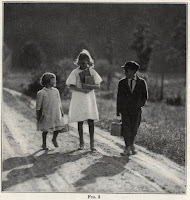 Working against the light—Kodakery, 1918 September 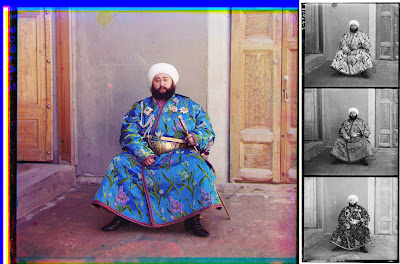 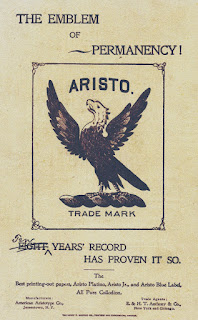 Looking for Pictures - The Art Side, Photo-Beacon, January 1898 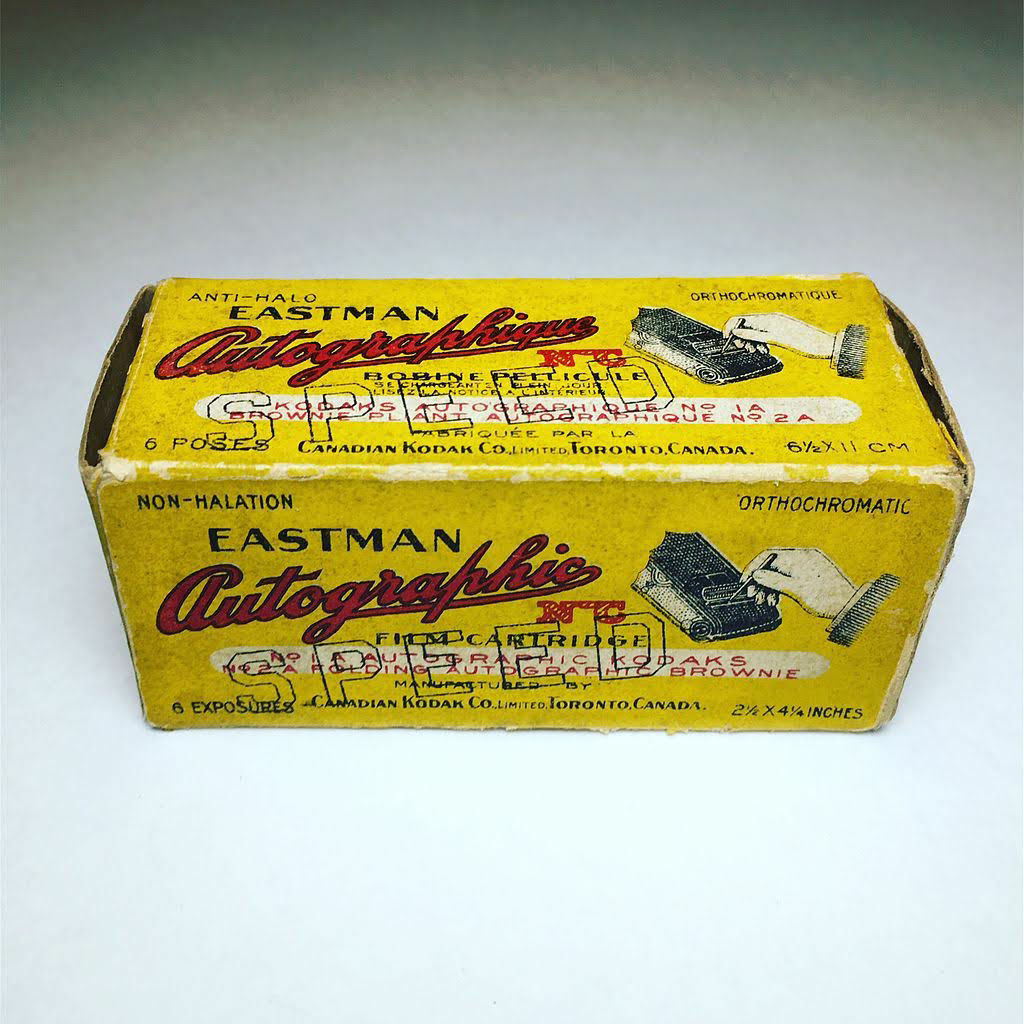