Why does light produce a negative? — Amateur Photographer's Weekly, 1912 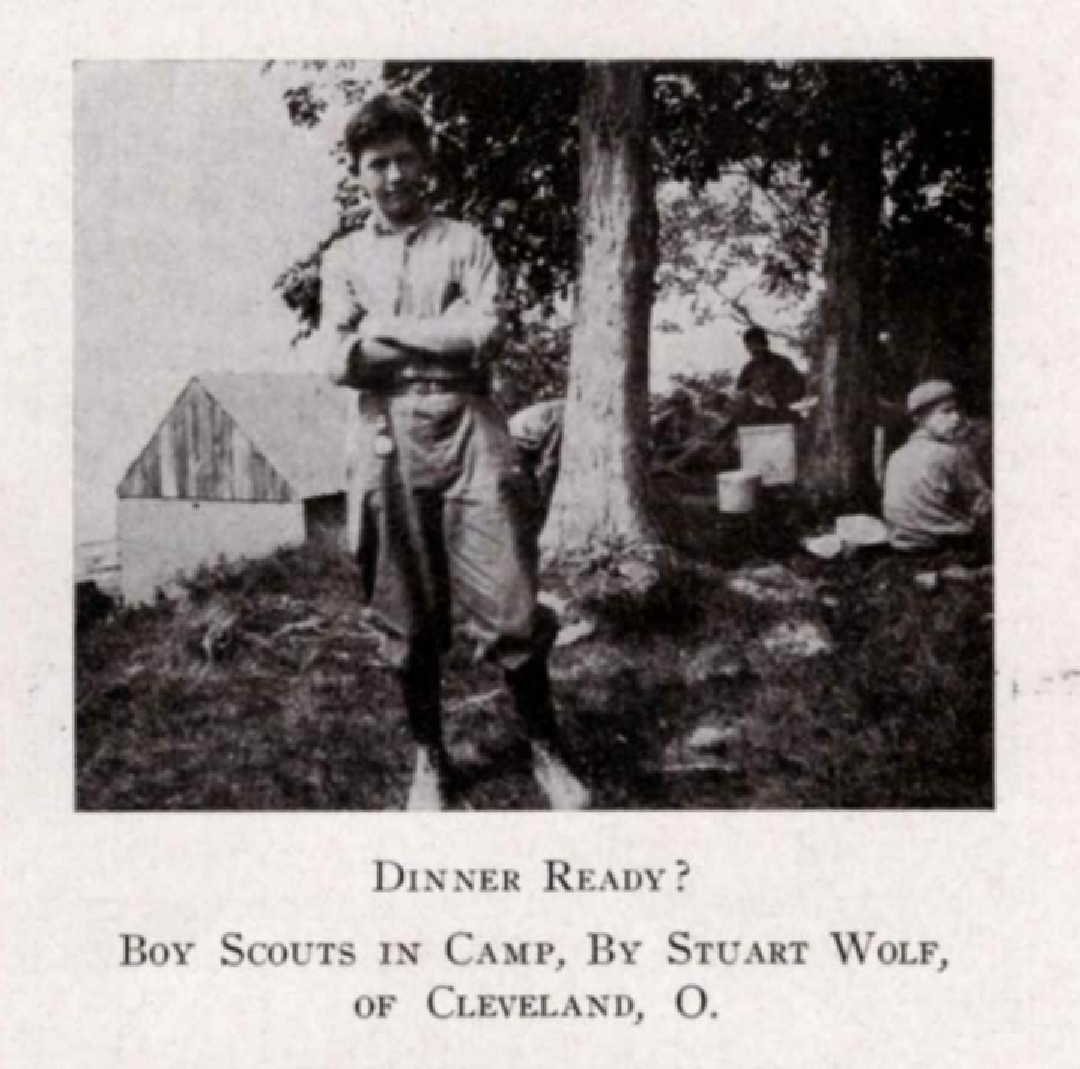 Welcome to the roaring twenties! Happy new year, dear readers. To celebrate, I’m posting another 1912 article from The Amateur Photographer’s Weekly, this one giving a still highly relevant and well written explanation of how and why black and white film(and also color, though that’s not technically in the scope of this article) creates a negative image. Nothing’s really changed, and if you ever read a modern text on analog photography, or better yet take a hands on class somewhere, you’re likely to hear the same information.


Why Does Light Produce a Negative ?


WITHOUT light there would be no photography; the image that is obtained on a plate has been produced simply by the effect of rays of light which have been concentrated on it by the lens of the camera.

We can understand the action of light better if we take some action analogous to it. Suppose, for instance, that a lump of sugar be heated for some time; it gradually turns brown, and finally black, and is completely changed into carbon. Heat has brought about this chemical change, but light has similar powers, especially on a few sensitive chemical substances on which the existence of photography depends.


EXAMINE A PLATE IN DAYLIGHT.


If you take a dry plate out of its box in the dark-room and bring it into the daylight and examine it, you will find that it is glass coated with a creamy-yellow substance; this is the film, and it consists of a mixture of gelatine and bromide of silver. Practically all chemical compounds of silver are affected by light, and their chemical constitution is changed by it. Consequently, when light falls upon the sensitive film of the plate, the bromide of silver is changed. It is true very little change is visible, but if you leave a plate out in the sun for a few minutes, the film will turn to a dirty gray color, and the bromide of silver will become completely changed in character.


So sensitive to the effect of light is the photographic plate, that an exposure of a thousandth part of a second to daylight is quite enough to produce this change—quite invisible until the plate is developed. It is this susceptibility to light that makes photography possible. If an image composed of light and shadow be thrown upon the plate by a lens in a camera, the brighter parts of it will change the silver bromide most, the darker parts least; in fact, the relative brightness of each part of the image determines the amount of alteration in the sensitive film, so that when the plate is placed in certain chemical solutions, and the lights and shadows are developed or made visible, a reproduction of the image is obtained.


WHY THE DEVELOPED PLATE IS A NEGATIVE.


It will be seen that the more the light acting on the plate the greater will be the photographic effect. Now, this effect is to cause a black deposit of silver when the plate is developed. The greater the exposure, the blacker the developed part. It follows, then, that the brighter a part of the subject photographed is, the darker will it appear when the plate is developed. This means that the order of things, so far as apparent lights and shadows are concerned, will be reversed in our photograph, and that we shall get a negative image. The black for white, and white for black comes all right again when the negative is printed, as things are reversed once again, and the print is in reality a negative of the original negative, i. e., a positive. There are other chemical substances changed by light besides the salts of silver, but in each case the effect of light to change their composition is made use of in photography, the changed substance giving the photographic image. 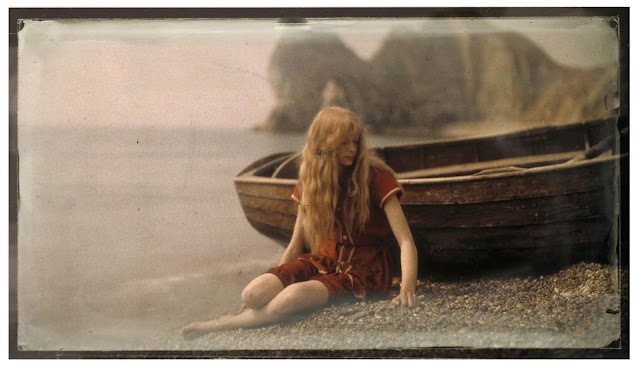