What You Owe Your Customers — Abel's Photographic Weekly, April 1912

I'm happy to be posting an article originally printed in the the April 1912 edition of Abel's Photographic Weekly. What You Owe Your Customers presents a way of looking at running a photography studio that strikes me as antiquated, but still shows the dilemmas that small photography studio owners were facing at the start of the 1900s. The anecdote, while I question its authenticity, is regardless so picture perfect and simple, it could easily have been plucked from the pages of a Dale Carnegie book. 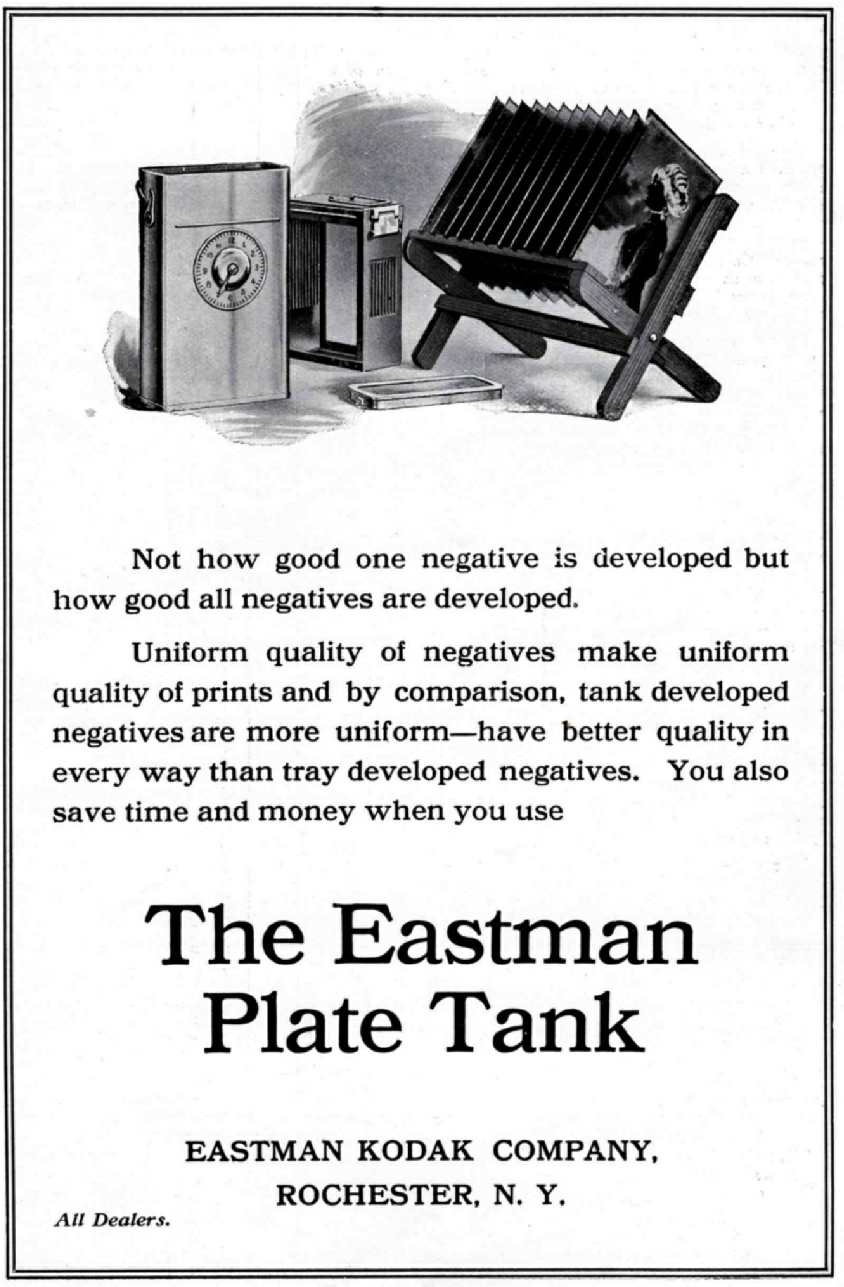 What You Owe Your Customers

YOU may think that you don't owe your customers anything, but you're wrong. The first thing you owe your customers is to charge enough for each dozen photographs, so that you can deliver them absolutely O. K. when promised, and give yourself a good profit. Customers are very desirous of having your very best service. They expect the best that is in you. This means time, trouble and patience on your part, and you must charge for the same.

The idea of making some pictures as leaders, at about cost, and depending upon other grades for your profit, is a mistaken one. Every dozen photographs, post cards or penny pictures which you put out, should return you a profit. You are not doing the customers a favor when you allow them to buy the goods for less than they cost.

Several years ago a photographer wanted to make a little extra money, and decided to put in a branch studio. He secured to operate the same a young man who was in every way fitted for this kind of work. He had perfect confidence in him, and left everything in his hands. At the end of the first year the books showed a good business, but no profit. The young man said that was on account of the extra expenses starting. The next year would come out all right. At the end of the next year the business had increased, but the profits diminished. Something had to be done, or instead of increasing his income he would be taking money from his own business to be paying losses on the other gallery. A cost system was put in, so that he was able to ascertain the exact cost of every dozen photographs made. The prices were raised.

Some of the customers got mad and left, but when the year came around, although there was no increase in business, all bills were paid and there was an increase in the profits. By the end of the next year most of the old customers were back, business had increased, and the profits showed a greater increase.

The customers were satisfied to pay for the service they were receiving. While many of your patrons may be glad to get your pictures cheap, they have more respect for you and your business if they know you are charging them a profit on every picture they buy.